Archive for the ‘General’ Category 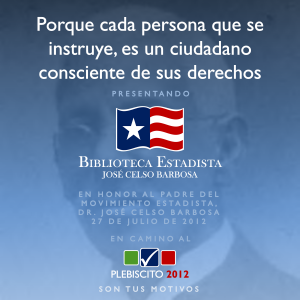 The PRSSA Constitution stipulates that elections will occur between the second and third weeks of May. This year's elections will happen on May 18, 2012.

We now once again, announce the process for the 2012 Puerto Rico Statehood Students Association National Board Elections. We can now announce that this year’s elections will be held on May 18, 2012, online through our election portal.

As before, our Elections Committee will be conducting the process, beginning with the first step: the registration of the voters. In the coming days we will be announcing the name of the Chair of the Elections Committee. END_OF_DOCUMENT_TOKEN_TO_BE_REPLACED

Pedro Vázquez, the former Secretary of State under Gov. Carlos Romero Barceló, passed away on June 23, 2011. In 1979 and 1980, he was one of the most supportive public officials when fellow college student Luis Fortuño and Kenneth McClintock co-founded PRSSA, and was, along with Congressman Paul Simon, Don Luis A. Ferré and Governor Romero, a featured speaker at the first PRSSA Annual Convention at the Cerromar Hotel in the summer of 1980. END_OF_DOCUMENT_TOKEN_TO_BE_REPLACED 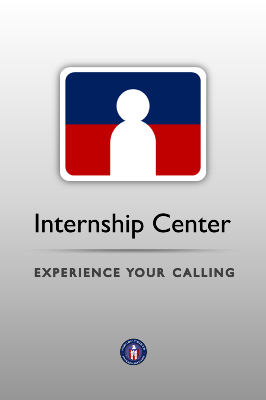 The Puerto Rico Statehood Students Association is proud to unveil its new Intership Center, a new database of internship opportunities for the members of the organization.

We will be compiling opportunities from different entities and posting for our members to apply, along with resources to help our members get selected into these. END_OF_DOCUMENT_TOKEN_TO_BE_REPLACED

2011 National Board Elections and Referendum Results

The polls have officially closed for the 2011 National Board Elections and the results are in. We are happy to report that, for the following offices, the candidates have been given a vote of confidence: END_OF_DOCUMENT_TOKEN_TO_BE_REPLACED

As part of the 2011 Elections, we have received proposals to amend the PRSSA Constitution. The proposals are as follows:

All registered voters will be able to vote in this referendum. Should these amendments be ratified, and approved by the National Board, they will go into effect immediately.

As you may know, the process for the 2011 PRSSA National Board Elections has begun. The registration period has already opened and the deadline to register to vote is on May 16th, 2011 at 11:00pm EST. Elections will occur from May 18th to May 20th, 2011. END_OF_DOCUMENT_TOKEN_TO_BE_REPLACED

The PRSSA Constitution stipulates that elections will occur between the second and third weeks of May. The official voting days will be announced soon.

It is with great pride that we announce the continuation of one of our greatest traditions: the election of a new national board.

This year, we have a new process in place to facilitate the voting process and ensure a clean, safe and secure election. Members of the PRSSA will have to register in order to vote in the 2011 National Board Elections.  All you need to do is to fill out the form, and as long as you are a current student in a high school or university, you will be eligible to vote. As election day approaches, registered voters will receive an email prior to the vote with the instructions and appropriate information.

We encourage you to register as soon as possible to cast your vote: END_OF_DOCUMENT_TOKEN_TO_BE_REPLACED

Today, you stood up to denounce the Government of Puerto Rico and its response to violent student protests. You also used the opportunity to address resting issues such as the Puerto Rico Bar Association and the elimination of its compulsory membership fees. You are widely regarded as a fearless champion for causes such as immigration reform, where I must admit that I stand with you. In fact, I stand with you on nearly every single controversial issue.

However, it troubles me that you insist on venturing into issues pertaining to Puerto Rico and the state of affairs there. As a member of Congress, you have consistently spoken against the people of Puerto Rico, rather than with them. You have opposed the government they elected, the political status option they prefer, and today you seemed appalled that its highest court would refuse to acknowledge a fictional right to strike. END_OF_DOCUMENT_TOKEN_TO_BE_REPLACED 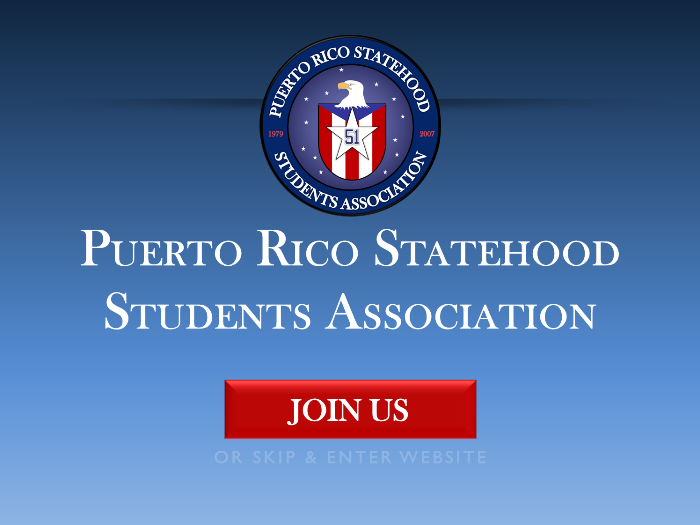