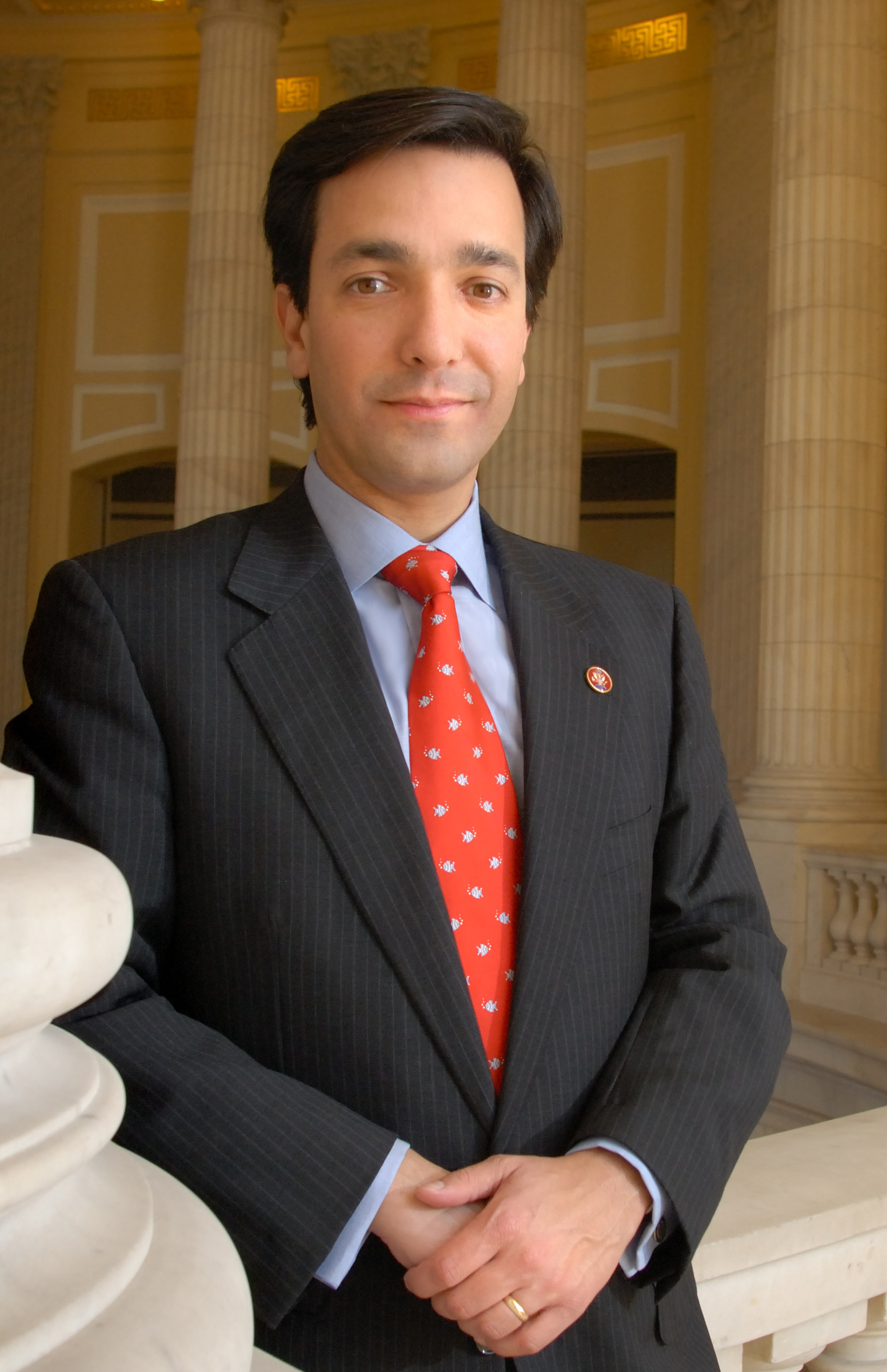 Governor of Puerto Rico Luis Fortuño has been mentioned now several times as a possible Vice Presidential contender for the Republican Party.

Politico has reported that potential Republican Party Presidential nominee Tim Pawlenty has not given thoughts to a running mate for the 2012 Elections, but that nonetheless, he has seen very promising individuals for the position, mentioning Puerto Rico’s Governor and former PRSSA President Luis Fortuño.

Read the full article: Pawlenty: No VP thoughts this time

Let us know what you think about this. Will this have an impact on the discussion of Puerto Rico’s status?

Posted in US Elections |

Last reply was 211 days ago